We talked with two of EOS10's post-production experts and asked them for some advice on how to make post—that part of production that we don't always think about until we're in the middle of it!—run as smoothly as possible.

Charles Lipper, the owner of Volubility Podcasting in Washington, D.C. and the voice of Levi in EOS10.

Always consult your post production audio engineer before you record any audio. Allow them to recommend equipment and personnel for  your recording. Even though some of their recommendations may be more  expensive than you originally budgeted, their advice should actually save you  time and money in the long run by preventing excessive editing and  polishing due to insufficient gear or hiring the wrong staff. And if you’re a podcaster looking to save time in the edit, string out a rough cut in audio software that can output an OMF or AAF. Editing audio that’s already placed is way faster for a mixer than pouring over a transcript.

Erik Jourgenson is an LA-based music composer who teaches music composition at the Los Angeles Recording School. You can hear his work on Red Rhino and the EOS10 season four finale.

The biggest thing I would suggest for producers is finding takes that you love and re-recording any spots that you don't. Many people believe they do this already, but just about every difficult project I have had is related to not being sure about the takes. There isn't an objective way to know if what you've chosen is going to be "right," but listening with fresh ears a handful of times is probably the best way to get new perspectives. Alternatively, listening to the  same five seconds over and over again is only going to make you more confused. All in all, go with takes that feel good and then accept that it will never be perfect, this makes music composition less the job of putting band aids on things and  instead the creation of new elements that help bring the story to life.

Have a production question you want us to answer (or find someone who can)? Email us at galaxyq@planetm.io and we might feature your question in a future post.

Following the end of season four, Jane has had a taste for command — and now she can't get enough. But her first full night on Delta shift is interrupted when Levi's vacation to Earth—his first in rotations!—goes awry. 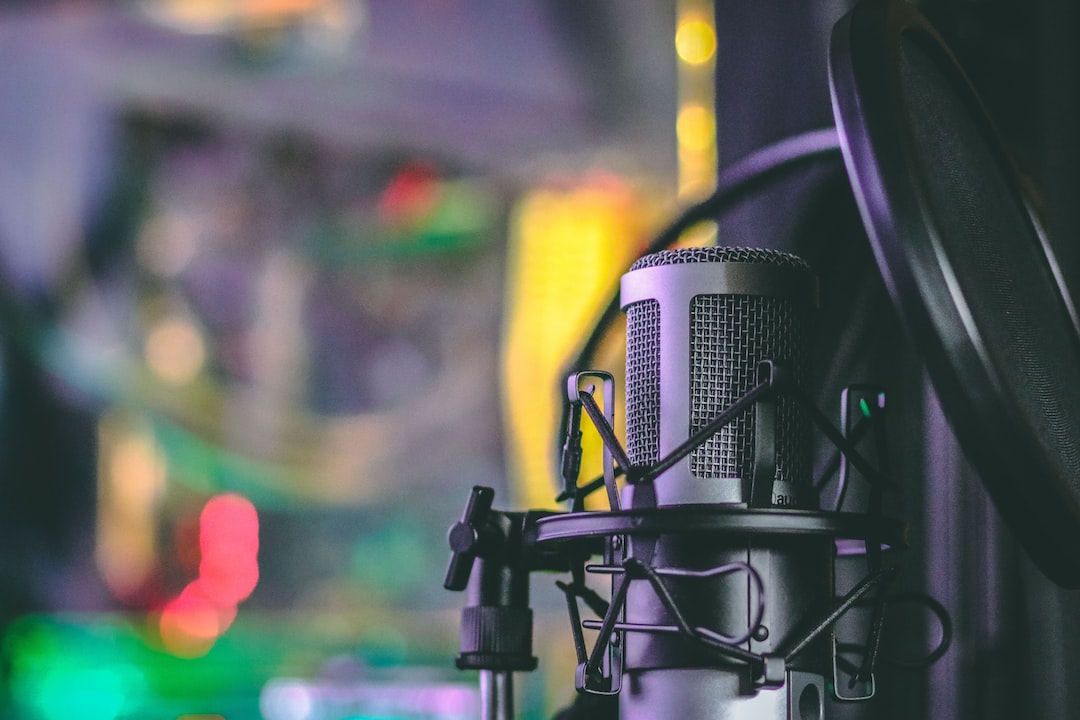 I've been producing EOS10 since 2014, and I came into the show with a television production and acting background, along with a lot of both non-fiction and fiction writing experience. We're now on our fourth season, and we're still learning and iterating on our production process.

PLANETM /GALAXYQ
—
Podcasting and audio post-production tips from the experts